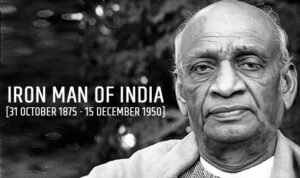 Vallabhbhai Patel, popularly known as Sardar Patel, was an Indian lawyer and influential politician who served as independent India’s first Deputy Prime Minister and India’s first Home Minister from 1947 to 1950. He played a leading role in the country’s struggle for independence and guided its integration into a unified, independent nation. The merger of 562 princely states into India was an impossible task that Sardar Patel had done on his own.

Vallabhbhai Patel’s commitment to national unity in the newly independent country was complete and unshakeable, earning him the title “Iron Man of India”. The objective of celebrating National Unity Day every year on 31 October was introduced by the Government of India in 2014. National unity is a feeling which shows the feeling of brotherhood or love and belonging towards the nation among the people of a nation or country.

“Unity in diversity, this is the specialty of India”

Many programs are organized across the country on National Unity Day or National Unity Day. The statue of Sardar Patel is paid tribute to him by garlanding him. Apart from this, programs like oath-taking ceremony, the march past, ‘Run for Unity’ marathon are organized across the country by the government. Various cultural programs are also held in schools and colleges, we all Indian citizens have to be united for the security of the nation, only then the development of the country is possible.

New Universities in the Country 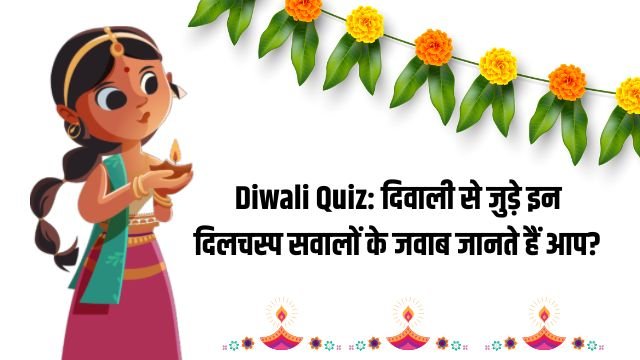