The main purpose of celebrating this day is to raise awareness among people about the importance of mathematics. On this day mathematics competitions are held in schools and colleges. Students are motivated to do research in the field of Mathematics.

The whole country celebrates the birthday of India’s great mathematician Srinivasa Ramanujan as National Mathematics Day. Professor Hardy of Britain considered Ramanujan to be the greatest mathematician in the world.

Srinivasa Ramanujan was born on December 22, 1887 in a Tamil Brahmin Iyengar family in Erode, Tamil Nadu. Ramanujan studied at the Government College in Kumbakonam. But due to his lack of interest in non-mathematical subjects, he failed in the 12th examination. The school in which he failed twice in 12th is now named after Ramanujan.

Ramanujan mastered trigonometry at the age of 12. He developed many theorems. Invented many formulas. Mathematicians from all over the world were surprised by his wonder.

In 1912, he started working as a clerk in the Madras Port Trust. Here his mathematical talent was recognized by his peers and he was referred to Cambridge University, Trinity College.

In 1916, he took a degree of Bachelor in Science. He was elected to the Mathematical Society of London in 1917.

In 1918, Ramanujan was elected Fellow of the Cambridge Philosophical Society, Royal Society, and Trinity College, Cambridge. He returned to India in 1919.

After returning to India, he suffered from a terrible disease TB and died on 26 April 1920 at the age of just 32. The Ramanujan Award, also known as the International Center for Theoretical Physics Ramanujan Award, was instituted in the year 2005 in honor of Srinivasa Ramanujan. 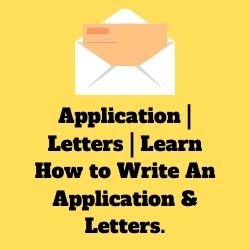 Application for a school leaving certificate for Class 6,7,8,9,10 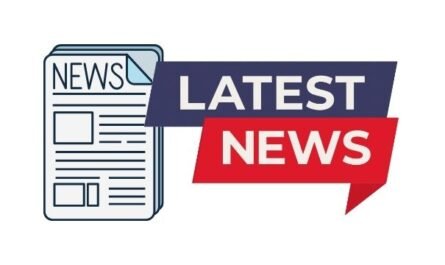 Republic Day Celebrations 2023: Over 1200 performers to take part in the first ever Military Tattoo & Tribal Dance Festival in the National Capital