On this Occasion, Indian Railways were presented with Nine National Energy Conservation Awards for the year 2022. These awards were presented in a function held by the Bureau of Energy Efficiency under the aegis of Ministry of Power, Government of India at Vigyan Bhawan, New Delhi. These awards are declared for the best energy management practices during the year 2022

The details of awards presented today are – 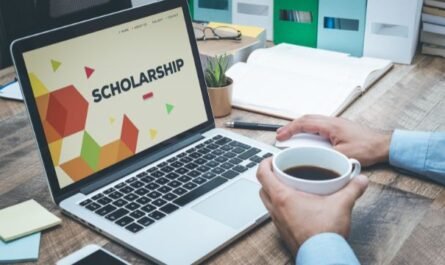 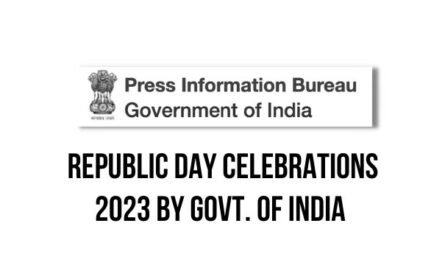