• SC to hear a plea relating to sinking of land in Joshimath resulting in loss of property & dislocation of normal life, as it (top court) declined an urgent listing of matter

• Australian Open, the first Grand Slam tennis tournament of 2023  to begin in Melbourne

• Malaysia vs Chile at Rourkela at 1 PM

• New Zealand vs Netherlands at Rourkela at 3 PM

• France vs South Africa at Bhubaneswar at 5 PM

• Argentina vs Australia at Bhubaneswar at 7 PM

Remembering nationalist writer, Sarat Chandra Chattopadhyay on his death anniversary. He championed the cause of women and oppressed castes & also authored the Bengali novel Pather Dabi.

Thought of The Day for Daily School Morning Assembly

What is the national game of Bangladesh?
Answer: Kabaddi

What is the motto of the International Olympic Committee?
Answer: Faster, Higher, Stronger

A figure with 8 sides is called?
Answer: Octagon 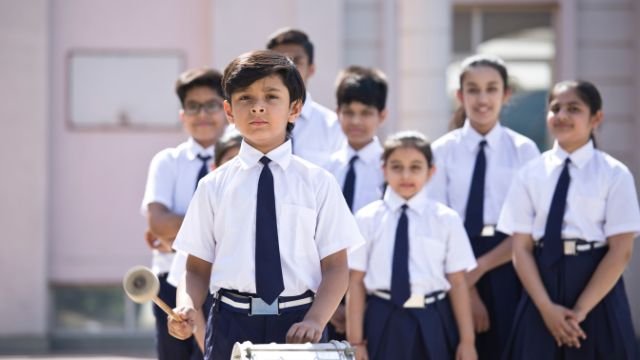 Are morning assemblies important in schools?